Peeps, I am completely without words to express my sadness at the death of Mary Tyler Moore. I will process and write about it later. I wanted to write about Robbie Burns and many other things this week, but something more close to home has been taking my attention – my Significant Other had hip replacement surgery this morning. He is doing well, thankfully. But the day has been busy, so for now I will link back to my Burns post of exactly one year ago tonight. Mary would approve. She was a friend to the animals.

I feel for the kid. He is obviously an introvert stuck in a family of extroverts – this was my situation as a child and teen, and it was very difficult. It was made worse by the fact that I was viciously bullied by a family member (who frequently got other family members to join in). I hope poor Barron at least gets support at home – I sense he does. His mother seems very good as do his sibs. But he is now being bullied from the outside. Very unfair. He did not ask for this. I hope people will leave him be, as Chelsea Clinton requested. 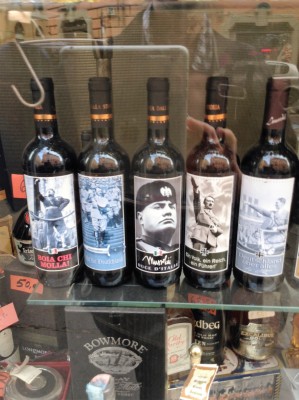 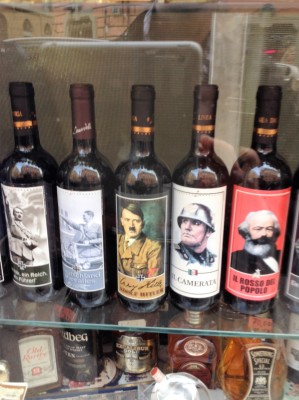 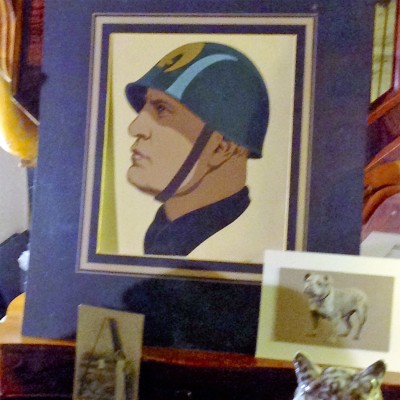 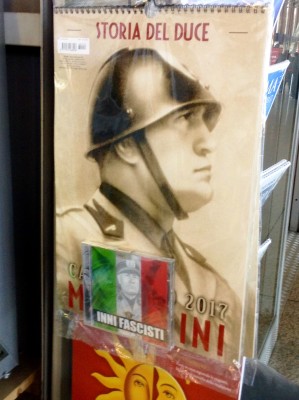 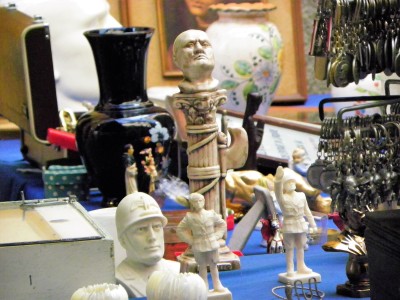 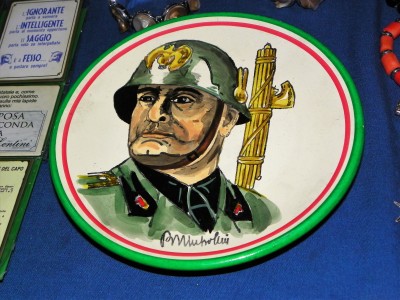 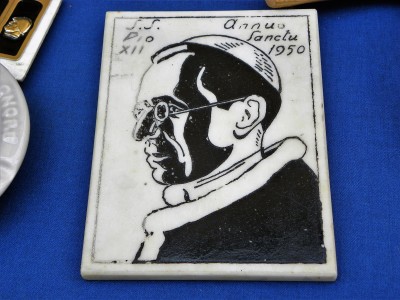 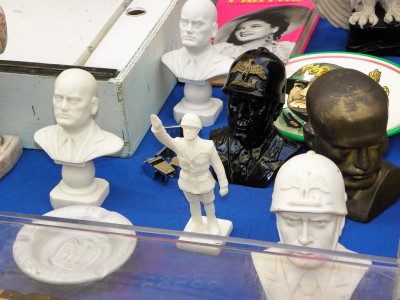 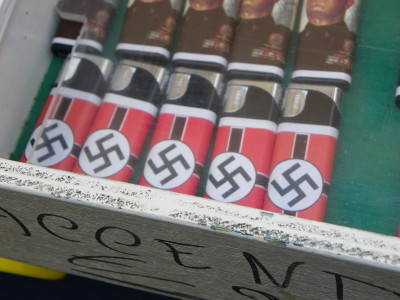 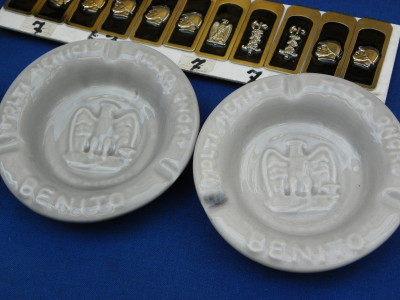 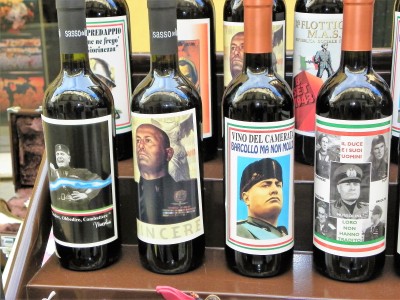 Today would have been my brother’s 68th birthday. I wrote about him here (on the anniversary of his death) and I won’t add much in this post, other than to say he would absolutely love this political climate – not the divisions or anger, but the vibrant, rebellious aspects. And it would be so great to have him to talk to about it. In his honour, I post two terrific columns about Obama’s disastrous legacy. Alan would agree with both of them! The first is from Lord Black; the second from John Robson.

I would say my list from last year could easily be repeated/continued, except for #14, which I accomplished and have absolutely no intention of doing again.

These wonderful, rather intimidating (loud, travel in packs, large) birds were all over Rome, but nowhere more so than at the Protestant Cemetery. Here are a few pictures, taken late November. 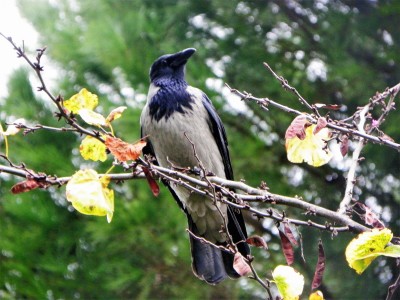 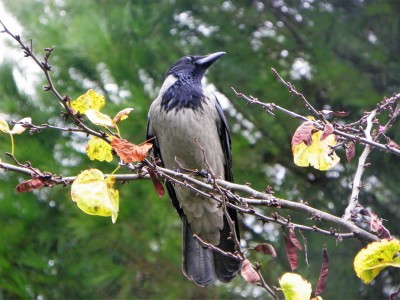 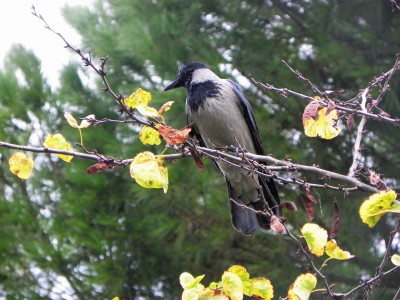 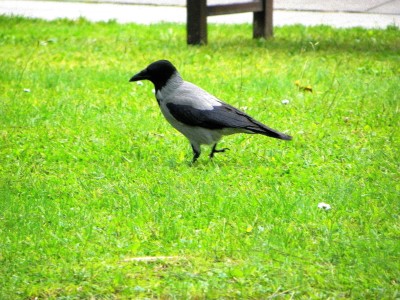 This has been making the rounds on the internets, and I think it’s lovely. Apparently, these were Jacques Brel’s New Year’s wishes for 1968 and they are just as suited to 2017. I’m too lazy to translate them for you, so if you can’t read French, it’s time to learn. 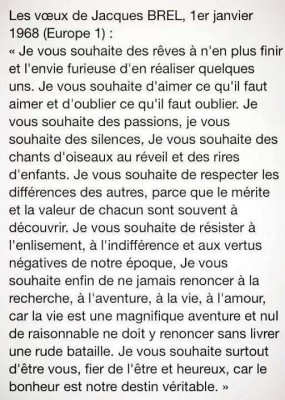