This day can mean only one thing – Frank Sinatra’s birthday. In tribute, here is some Sinatra Christmas cheer, with Der Bingle along for the fun. (And here is my HuffPost tribute to Frank last year, on what would have been his 100th birthday.)

Binge-watching ‘The Crown,‘ and I must say that it is simply impossible to overstate how truly superior a series it is. I thought people were exaggerating about it – but they were not. Everything about it is perfect. It took me a while to figure out why the actress who played Elizabeth was so familiar to me — and then I realized she is the same woman who played Anne Boleyn in ‘Wolf Hall.’ Give her all the awards, and throw a few in the direction of John Lithgow, as Sir Winston.

Yes folks, I’m back on this side of the Atlantic, with many tales to tell of striking Lufthansa pilots of whom I cannot complain because they allowed me extra days in Rome; of jet-lag and postponed surgeries; of reverse culture shock and a desperate need to catch up on all my work. This wee post is just a start. In the meantime, here is a pic of a lovely girl I saw in Rome’s Protestant Cemetery. 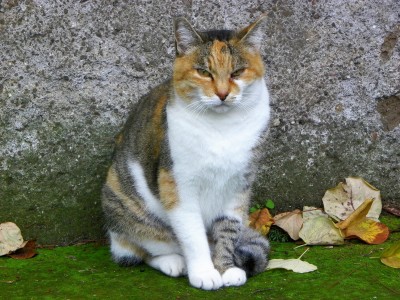